Siargao Island is dubbed as the surfing capital of the Philippines and offers you some of the most beautiful and untouched gems in the Pacific. The wave quality is famous not only among Philippine surfers but also internationally.  There are over 15 surf spots around the island with options for every skill level -- from beginner to pro. Siargao is a surf paradise.

So what kind of waves can you expect? Here are some of what Siargao has to offer...

The most popular waves in Siargao which put the Philippines right onto the surfing map. It is the best known surfing break with a reputation of being a top surfing spot in the world. Cloud 9 is steep, fast, heavy, and breaks over shallow reef. It's a powerful high-tide reef break that produces consistent barrels both left and right. Cloud 9 is only beginner friendly during small days. 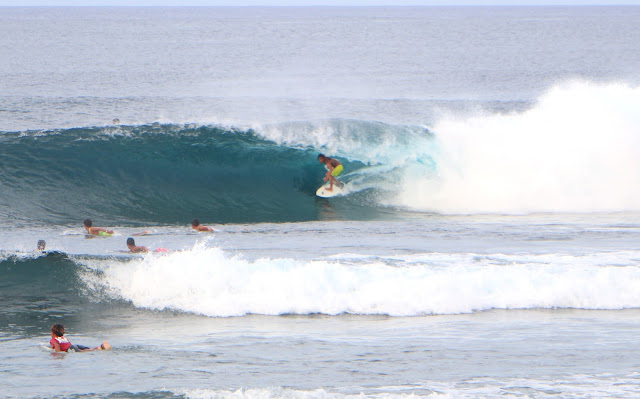 Located right next to Cloud 9 that still breaks on shallow reef. It is well-known because of its speed. Mainly a right-hander but it will occasionally offer a nice, short left. Best to surf during mid-tide. 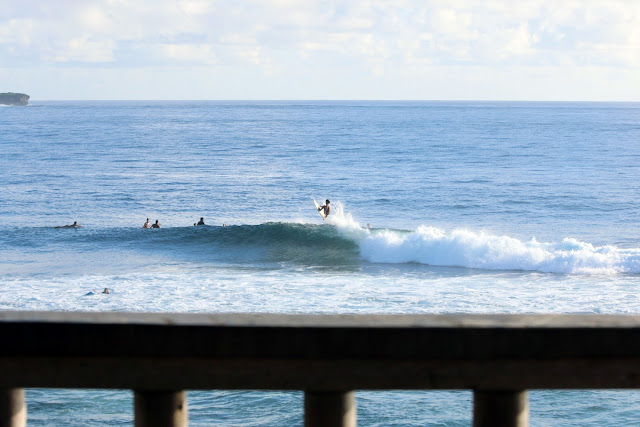 Tuason Point is another outstanding surf spot that offers seriously heavy, powerful and hard breaking waves over shallow reef.  A point break that is best at high tide -- low tide can be very dangerous due to shallow areas. Paddling out is easy but we aware of sharp rocks when entering and exiting the water.

Jacking Horse gets its name from waves that jack at the peak, smashing into the reef. It is best surfed from mid to high tide. Not nearly as big as Cloud 9 or Quicksilver but it can deliver long, quality right-handed waves which make it a favorite spot for advanced longboarders despite the strong current.

A short boat ride from Barangay Catangnan is a world class, huge, and long right-hander. It breaks about 200 yards off Rock Island. With good conditions, you can ride ride through three different sections. It works best at low to medium tide. 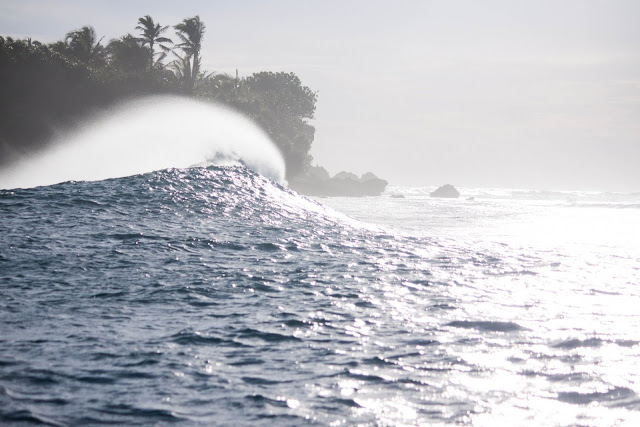 Stimpy's is located right next to Rock Island and is the left-hander version of it. It is also accessible by a short boat ride from Barangay Catangnan. Stimpy's on a big swell day has a ferocious perfect tubing wave which breaks into a shallow water. Just like Rock Island, it works best during low to medium tide. It could give you the best left of your life.